ONEIKEH CAMPBELL, a writer hailing from South London, has secured funding for her short film Five Thousand Stars, which tells an authentic story of homelessness and food poverty.

Entering the film fund for the first time, she made such an impression on the five industry judges, with Five Thousand Stars her short film idea pitched in a virtual boardroom, she was awarded the top fund for 2020.

South London based senior creative writer set her story on Brixton High Street centred around the Brixton Soup Kitchen. Her story based on lived experience focusses on a homeless woman who once lived a luxury lifestyle as a food critic but finds herself unemployed living in a hostel with strangers.  Disliked by the other diners she reports the chef for violation of food hygiene resulting in its closure. 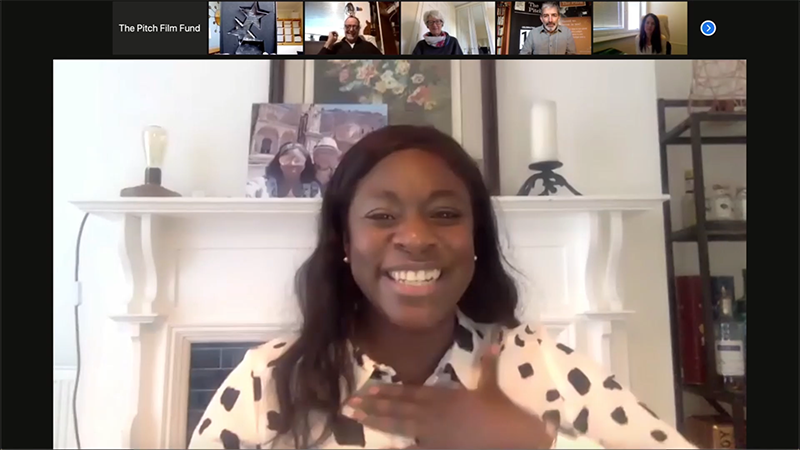 Reacting to the announcement Oneikeh said: “I can’t believe it!  I really was not expecting it! I’m in complete shock!  I have never won anything in my life, so this feels unreal. I’m going to ring my mum and my sister to tell them I’ve been chosen! I’m completely overwhelmed!”

The Pitch Director Luke Walton says, “The panel were once again taken with a pitch that brought an authentic and fresh voice to the industry. Oneikeh showed an ability to respond to notes, a confidence in the room (which I know she did not feel!) and a story of hope that we all feel is something both important and timely.”

Pitch Support Awards were presented to Helena Charlton-Jones with Why I’d Burn and Chima Nsoedo with Perennials.  Helena also won the Lucy Scher Award, which provides script development and mentoring, for the most outstanding female finalist this year. 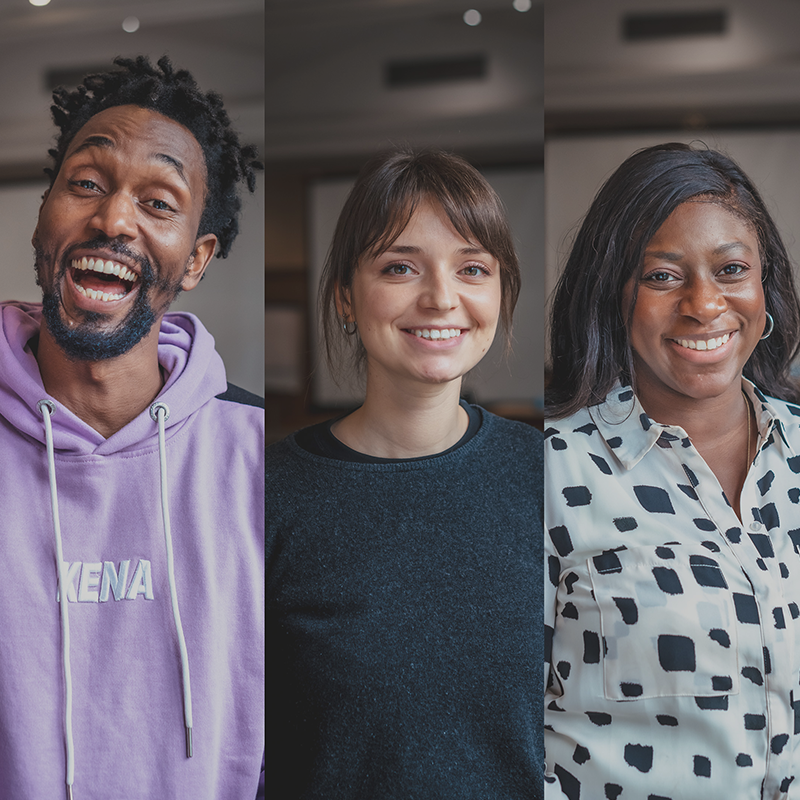 DANCE CHAMPIONS FOREVER AND EVER

ESTHER (aka Hadassah - The Hidden One)

The Confusion of Tongues

The Devil and the Deep Blue Sea

The Fall Of Man

The Last Will and Testament of Grace Buchanan

The Witch of Endor Lane