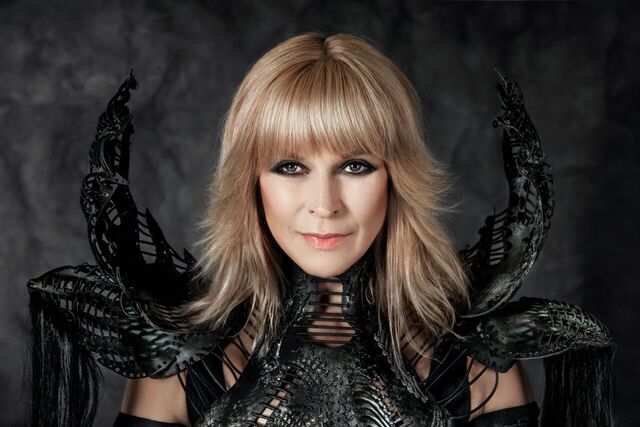 What do movies mean to you?

For me movies are vital escapism and deep expressionism. They also question everything in life. When you look at Ken Loach’s I, Daniel Blake, in comparison to John Krasinski’s A Quiet Place, the passion and belief behind these two extraordinary films runs equally deep. Film can be about truth as much as about speculation and metaphor.

What are three of your favourite films and why?

Oh boy! Where do I start? I have to relate to my most immediate experiences. A Quiet Place has recently blown me away. Film Stars Don’t Die In Liverpool has magnificent acting. Phantom Thread is my favourite Daniel Day-Lewis film, but I am a horror lover and I always return to Alien when I am relaxing! I can recite the script word for word!

What do you think makes a great short film?

Insightful directing, and by this I mean not only mastery of photographic composition and lighting but an understanding of the actors, too. I don’t see the point of a director who doesn’t like actors. Originality in the edit is vital. I have worked on many short films where you just know the editor has not been given enough alternative shots to work with. All film is like painting a canvass.

Why did you agree to be a judge for The Pitch?

I have worked a lot on short film and I have acted and helped out a lot with small-budget films. I know how bloody hard it is to get something made. I love movies. I hate formulaic romantic crap. If we don’t encourage future filmmakers to break the mould our culture will never grow. It will become predictable formulae created for a generation who are nothing but algorithms.

What are you most looking forward to – or dreading! – in the process?

My biggest problem in life is I see the good and the potential in everything. It takes a lot for me to be negative about anyone and anything. This might be a problem. It takes a hard spine to diss someone’s hard work. It also takes a hard spine to decide over another person’s work when presented with one choice and many options. I do not expect this to be easy. That said I will give my blood to anyone who shows originality against being run of the mill.

Paul McCartney is one of the greatest men I have ever met but I am a Stones freak.

De Niro. That said I would sell my soul to work with both of ’em.

I am a total JJ Abrams devotee. That said I prefer story to battle scenes, so: Star Trek!

Both. No argument. No women should be pitched against the other.

Finally, what is your tip for anyone who pitches this year?

Don’t be afraid of being disliked or you will be forever trying to please. A true creative voice is a rare thing indeed. Spielberg knew what he wanted by the age of 12. So did Bergman. Don’t be afraid, or apologetic. Be you.