Aurora Fearnley, a past winner, featured in Digital Filmmaker Magazine

Aurora Fearnley's film Pulsar, starring David Gyasi and Jessie Buckley, is based on the biblical story of Jonah and the whale. The film follows Jonah’s last mission before retirement, persuading the war-torn planet Nineveh to join the Galactic Union.

Aurora started her career directing music videos and short films, creating her first commissioned short film in 2010. After entering The Pitch competition in 2014 and working her way through planning, the residential trip and finally the boardroom pitching weekend, Aurora claimed first place with Pulsar and began the journey to making her epic, sci-fi film.

Aurora was recently featured in a six-page spread in the Digital Filmmaker Magazine, detailing her experience of making a short film. "I knew that I stood my best chance of making breakthrough genre content through The Pitch," says Aurora, in her feature, citing the four years of applying she fought through before making the final ten in 2014 and finally receiving her long dreamt of first place trophy. There's a huge amount of competition in the film industry and she shares this in her interview, acknowledging that The Pitch offers the "largest pot of finance available to filmmakers outside the traditional BFI funding route".

Grasping this opportunity Aurora shares in this article the process of producing Pulsar and the many challenges that came with it, seeking out the best visual and special effects while remaining true to her creative vision for the film. She shares this journey and the film’s development in a feature that offers a personal insight into the experiences of a filmmaker and the often demanding realities of directing and creating a film.

Having now reached the end of filming and production, the trailer for Pulsar will be released next month and we can't wait to see it. We're incredibly proud of Aurora's success in creating this fantastic film and you can follow the progress of Pulsar via facebook.com/pulsarMovie. 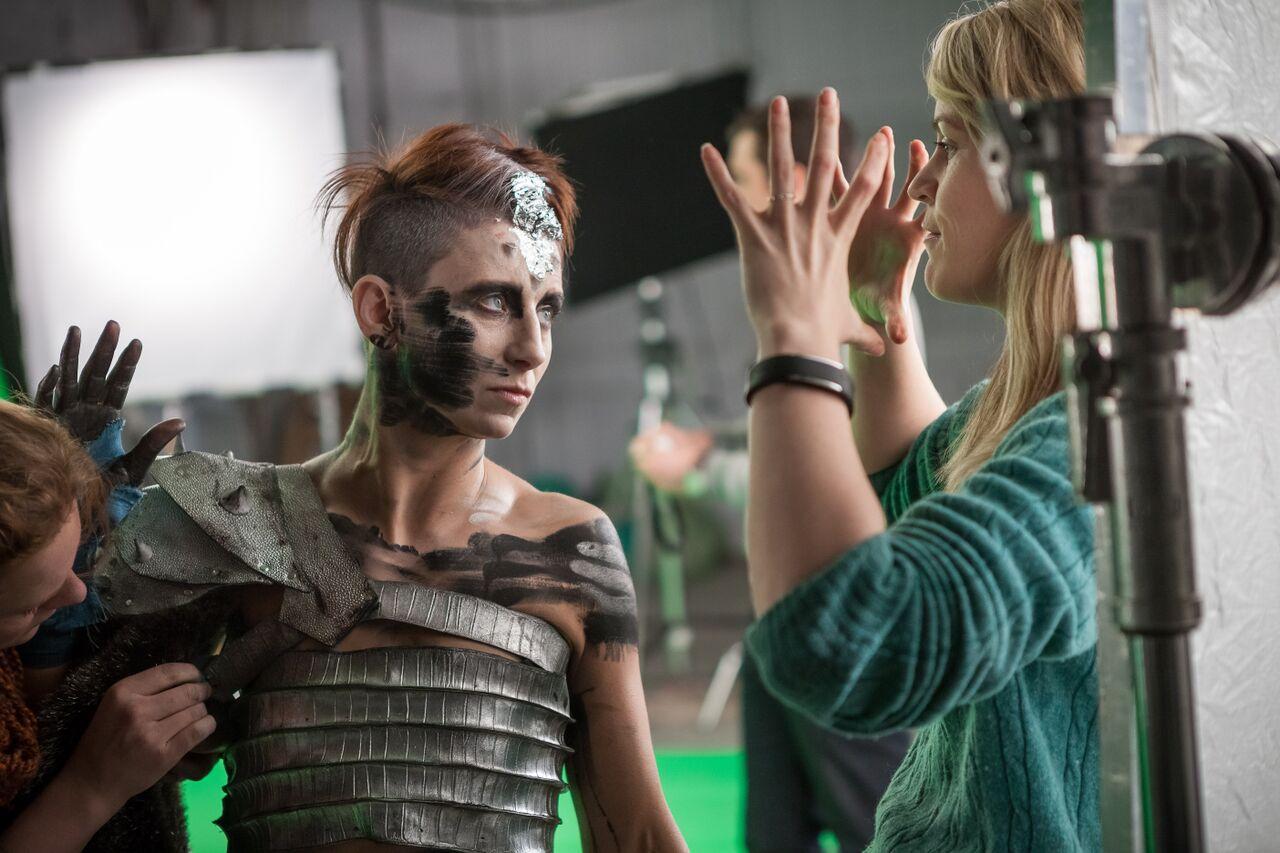 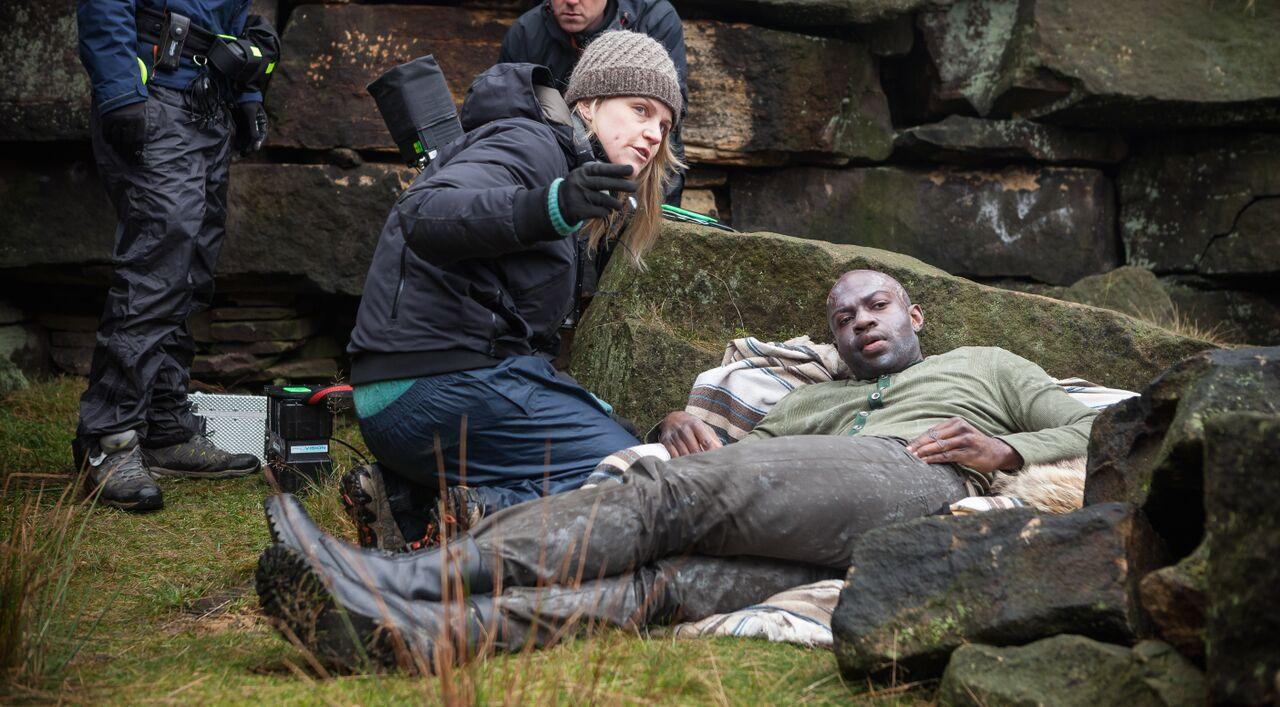